Up to the minute Global Business News 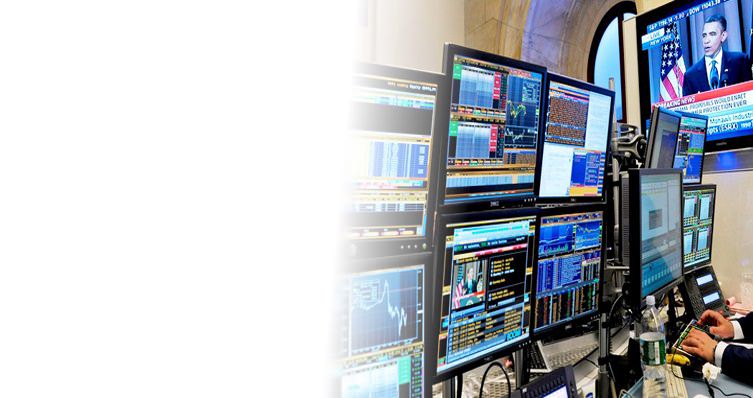 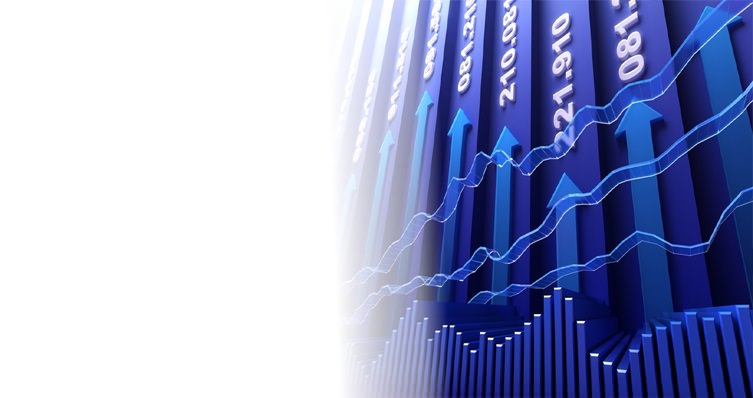 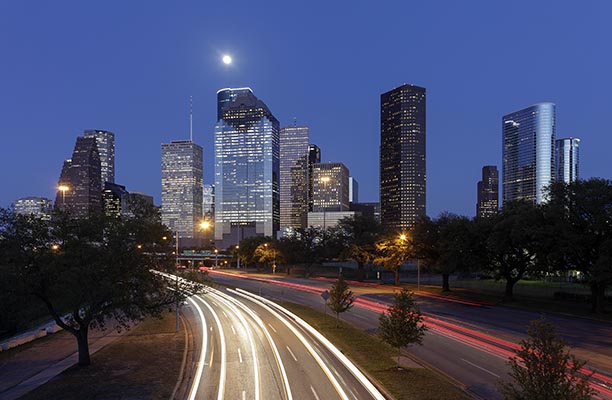 Africa, once off the radar of many investors, continues to rise as a destination for private equity firms.

PE funds invested $8.1 billion in African companies over 2014, the second highest total ever after the $8.3 billion in 2007, according to new data from the African Private Equity and Venture Capital Association.

"The record levels of 2014 show that PE continues to attract local and foreign institutional investors looking to diversify their portfolios," AVCA head of research Dorothy Kelso said in an email.

"[It] suggests that investment into the continent should successfully ride the wave of any short-term global and local uncertainties, remaining firmly focused on Africa's medium-to-long term growth potential."

The huge total—up from just $1.5 billion in 2009—was driven by several large deals with ties to U.S. investors.

And private equity giant Carlyle Group invested $147 million from its new Africa-focused fund into Diamond Bank, which is based in Lagos, Nigeria.

Carlyle isn't the only U.S. PE firm doing more in Africa. Blackstone Group already completed a major hydroelectric dam project in Uganda, for example, and is scouting for more infrastructure and power plays via a new unit, Black Rhino. KKR invested $200 million in an Ethiopian flower business in June. And TPG, until recently skeptical on finding sizable deals in Africa, has been exploring investing on the continent.