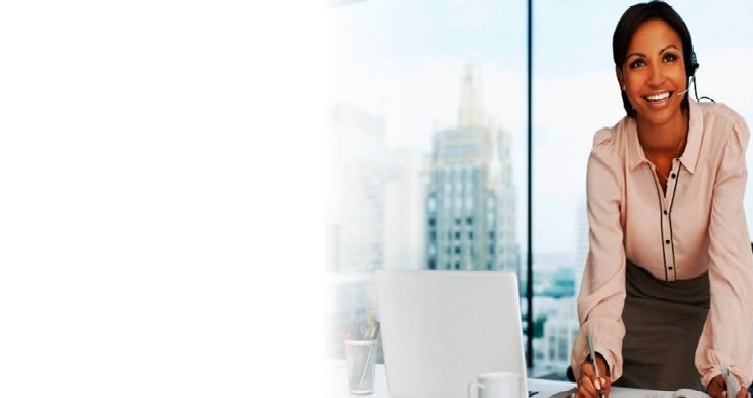 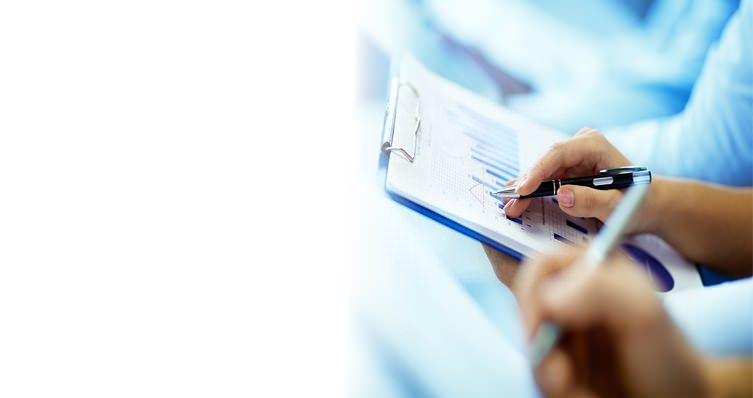 Deregulation of the Petroleum Sector II 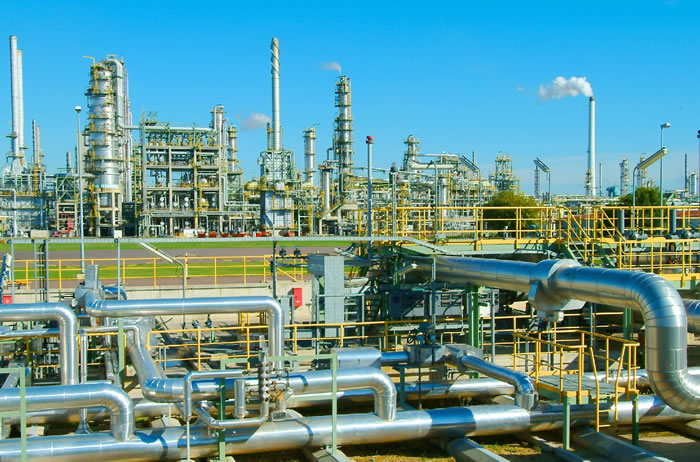 In the Part 1 of this series three important points were made. 1. Monopolists have rent-seeking nature and may choose factors of production inefficiently. Hence, monopoly prices are above competitive market prices. 2. Until deregulation, TOR possessed the sole authority to import crude oil and petroleum products. Government set prices based on TOR’s cost plus levies and some margin. 3. In a fully regulated market, OMCs will be able to import crude and petroleum products and set their own prices albeit with guidance from an independent entity.

Having introduced us to a little industry background and the concept of deregulation, I will now proceed to make a case for a deregulation policy.

TOR like every monopoly operated inefficiently. Not only were its costs high, its technical loss were also high. Under this circumstance, every rent-seeking monopolist will raise prices to be able to recover all costs and even make profits (Monopoly rent). However, given products prices are fixed by the government—who cannot afford to allow prices to skyrocket—prices have always fallen below the full cost recovery level. This price difference is absorbed by government as subsidies but Government of Ghana (GoG) has mostly failed to reimburse TOR for the resultant losses (on time). As such, TOR has had to resort to borrowing from the banks especially GCB bank; putting pressure on the entire banking system. When the late President Mills’ government took power in 2009, it claimed that the total TOR debt, then, stood at GHC1.5 billion though it was disputed by the then past government to be around GHC927 million. Similarly, the 2012 budget estimated total subsidies on ex-pump petrol prices at GHC364 million for the year alone.

Whiles the bases of every subsidy program has always been to cushion the poor in society, opposition to subsidies assessing the welfare impacts have stated that for a welfare tool targeting the poor, subsidies are doing a bad job. Granado et al (2012) in their study on 20 developing countries found that the benefits accruing from fuel subsidies tend to go the rich. It is revealed that, whiles the top 10% of the population receives 47.6% of the benefits, the bottom 10% receives just 7.1%. It is even more regressive when the discussion is narrowed down to only gasoline where more than 80% of the benefits accrue to the top 2 quintals. Indeed, a study conducted by the IMF at the instance of Ghana government has completely backed this position. Hence, it genuine to state that these resources could have been allocated differently. Subsidies crowd out the very important social infrastructure needed by the poor; financial resources that will be channelled to such commitments are dedicated to fuel subsidies that benefit the rich more. Proponents of this argument ask a very simple question; which better serves the poor, spending the money on subsidies or building hospital (for instance)? Imagine how many hospitals could be built with GHC1.5 billion.

Secondly, it is also worthy to note the more general efficiency argument. The lower product prices (due to the fuel subsidies) drive excessive and inefficient use of fuel. Due to these lower prices, it has become a common feature to see three cars emerge from a single family house (one for daddy, one for mummy and one for the kids). Not only is this unnecessary extravagance forcing importation of crude to go up (along with its huge foreign exchange requirement) but also causing huge traffic on our roads. Ponder the impact of this on the exchange rate and national productivity.

Thirdly, our petroleum products prices must be viewed in context with our neighbours. It is crucial to always compare our prices with those of Ivory Coast, Burkina Faso and Togo. A few years ago, the cocoa price disparity between Ghana and Ivory Coast was so high that Ghanaian farmers will prefer to smuggle cocoa to Ivory Coast for sale. GoG recognising this price incentive consistently increased prices with the intention of eroding any gain associated with smuggling cocoa. Petroleum product prices must be viewed with the same lens. For instance, average prices on GlobalPetrolPrices.Com from 29-Dec-2014 to 06-Apr-2015 show that Ivory Coast sells gasoline at US$1.14 as against US$0.81 by Ghana. Whiles the argument here is not to ensure parity between the countries, it is to make sure that the price differential is not big enough to incentivize smuggling.

Fourthly, regulation of the petroleum sector has meant consumers have witnessed what is known in economics as price asymmetry. Price asymmetry simply means unequal price variations in response to upward and downward price changes. In Ghana and in this era of automatic price adjustments, the National Petroleum Authority (NPA) has mostly been very quick to adjust prices upwards in response to international market price changes but the same can’t be said for price falls. In fact, this argument has been strengthened by the current crude oil price slump on the international market. Even under enormous pressure from the general public, NPA has refused to reduce fuel prices although crude oil price on the international market has fallen by more than 60% over the past few months. It has continuously given the excuse that it needs to take advantage of this price slump to pay off debt owed to the Bulk Distribution Companies (BDCs). Under a deregulated market, owing to full cost recovery, Ghanaians will enjoy price falls as and when they occur on the international market.

Simply put, a case for deregulation is a case against subsidies. From the few arguments espoused above, I am confident I have been able to show the negative consequences of petroleum sector regulation (and its accompanying subsidies) on the national economy. I have also shown the resource misallocation associated with keeping fuel prices lower than would have been and have allowed us to contemplate what impact these amounts have on budget deficits. Again, I have averted our attention to the revenue loss arising from smuggling. Lastly, can you imagine how much we will have been paying for fuel today; a barrel of oil has fallen from about US$140 to US$47.

NB. What full deregulation means is a depoliticised consideration of the petroleum sector.

The last part of this series will focus on the case against deregulation. Stay tuned.


Deregulation of the Petroleum Sector II 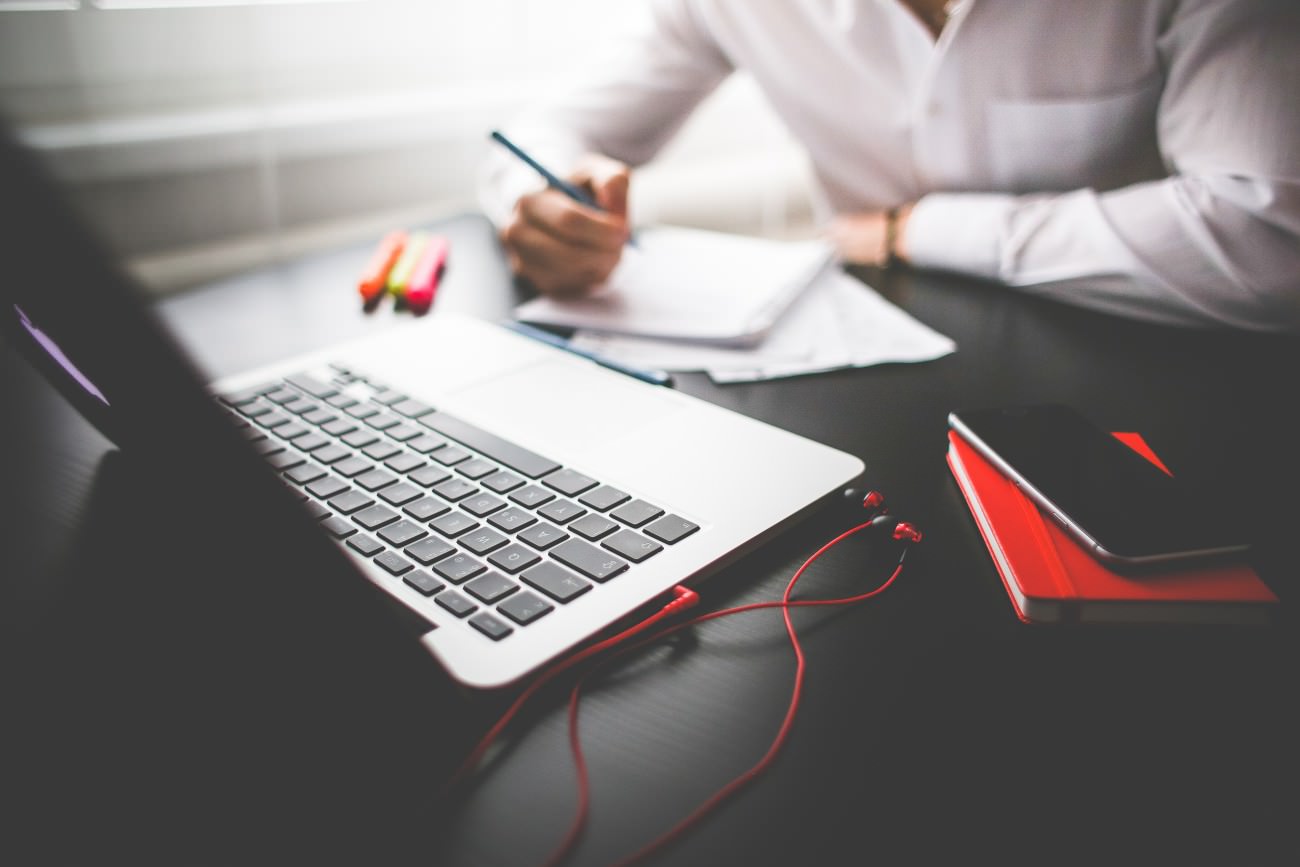